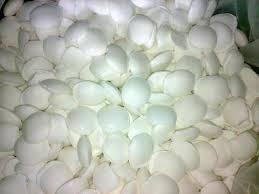 Introduction:
Sodium Cyanate is a white or grey white crystalline powder, easily soluble in water(110 g/L (20 ºC)), slightly soluble in chloroform and organic solvents such as benzene, ethanol, ether. Stable under drying condition, while as hydrolysis in hot water, will generate ammonium carbonate, sodium carbonate and urea. When heating up to over 500°C, it also will decompose. Under the catalysis by Ni and Fe, in vacuo, it will decompose into sodium carbonate, sodium cyanide, CO2 and H2O. In case of acids, carbimide/isocyanate produced.Avoid incompatible materials, dust generation, excess heat, strong oxidants.

Package and Storage:
Packed in plastic bags with fiber outside, N.W.: 25kg
Stored and transported as non-toxic and non-dangerous goods. Beware of dampness.

Compounding Method:
1. Grinding, mixing and heating sodium cyanide and lead monoxide, and then crystallizing in water or dilute ethanol solution, to get the sodium cyanate.

2. Sodium cyanate is isostructural with sodium azide, confirming the linear structure of the cyanate ion. It is made industrially by heating a mixture of sodium carbonate and urea.
Na2CO3+2CO(NH2)2=2NaCNO+CO2↑+2NH3↑+H2O↑
A similar reaction is used to make potassium cyanate. Cyanates are produced when cyanides are oxidized. Use of this fact is made in cyanide decontamination processes where oxidants such as permanganate and hydrogen peroxide are used to convert toxic cyanide to safer cyanate.

Looking for Handyman / Assistant
Metro Manila, Philippines
DUTIES AND RESPONSIBILITIES • Fabrication of necessary equipment and/or racks to be used. Grade A dollar for sale ready to use

Others Services
we are the supplier of Grade A american dollars for sell,it passes through.
Check with seller 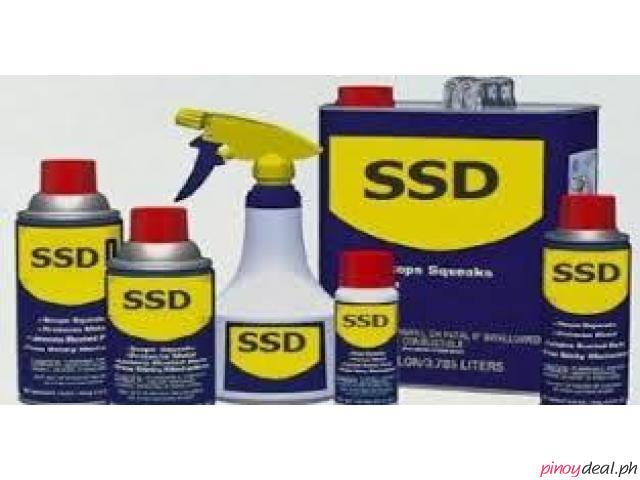 PinoyDeal is a Free Buy and Sell Classified Ads website for the Filipino's worldwide. Find cheap new and second hand used for on classified ads of your house, car, motorcycle, mobile and more. PinoyDeal Buy and Sell was founded back in 2007 as a Free Service.

PinoyDeal is a free classified ads platform for the Philippines. We offer advertising listing for free ranging from Jobs, Buy and Sell, Real Estate and many more

We see our users as partners and your success is our success that’s why we provide a user first experience that is not only for you but for your future customers.

Although we offer free ad listings there is always competition so for you to gain your mark we offer other advertising options to make you top of the deals.